Good news - work has started on the Butte jobs to do list! 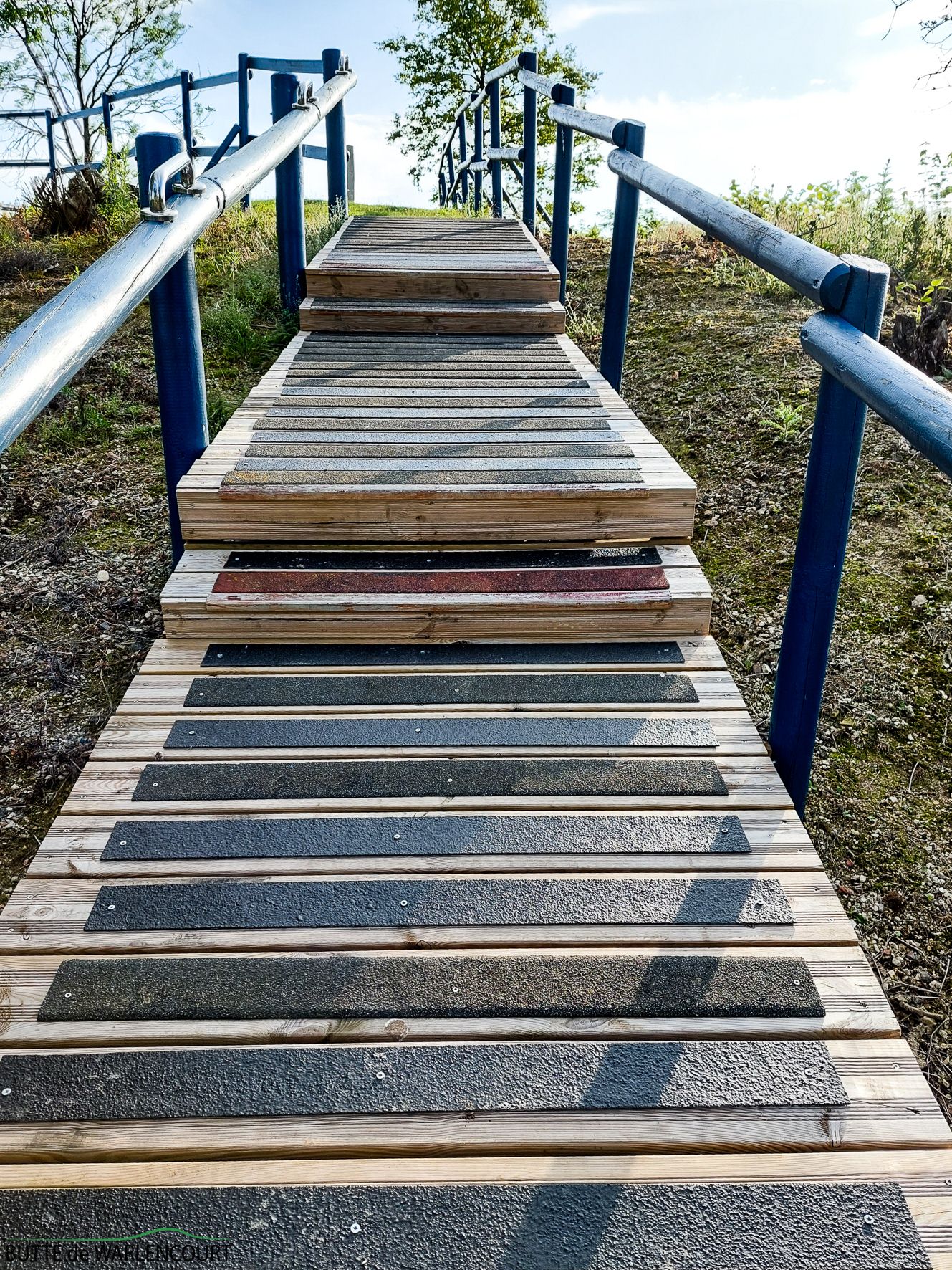 Good news - work has started on the Butte jobs to do list!

Some ten months later Bob was allowed back into France last week for a flying visit prior to coming back to Morval in August.

In the interim, we had all seen photos of the Butte and knew everything was fine but it was brilliant to be there and reassess everything that we want to be carried out before winter arrives. There is a fair to-do list but it is well achievable.

Associate Charles Crossan who lives nearby has been attacking the nettles with particular success. The weather during Bob's visit was hopeless however whereby it rained six days out of seven however he managed to put in place the new non-slip treads required following the very successful changes to the pathway leading to the top of the Butte. These treads were sponsored by SureGP and we must thank them again.

A brief period of sun allowed some strimming to be done near the entrance. This was a tough job as the weeds and vegetation were really tall however on this section a first cut has now taken place with the second and final cut being in August when all the debris dies down.